Highlights from our February Meeting 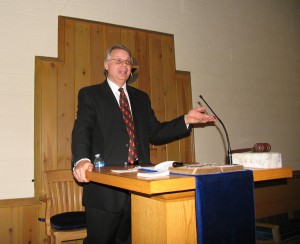 During our February Stated Meeting, Brother Mark Stavish from Wyoming Lodge No. 468 spoke on the subject of Freemasonry with “The Chamber of Reflection“. Brother Stavish is a frequent visitor of Lodge 531 and an accomplished author and historian who has been used as a consultant for programs on the History Channel, Animal Planet, and appeared on the nationally-syndicated late night radio show Coast to Coast AM with George Norry. He has also published several books related to Freemasonry.

The meeting also featured the presentation of 50 Year pins and visitations from Brethren of neighboring District 12 lodges.