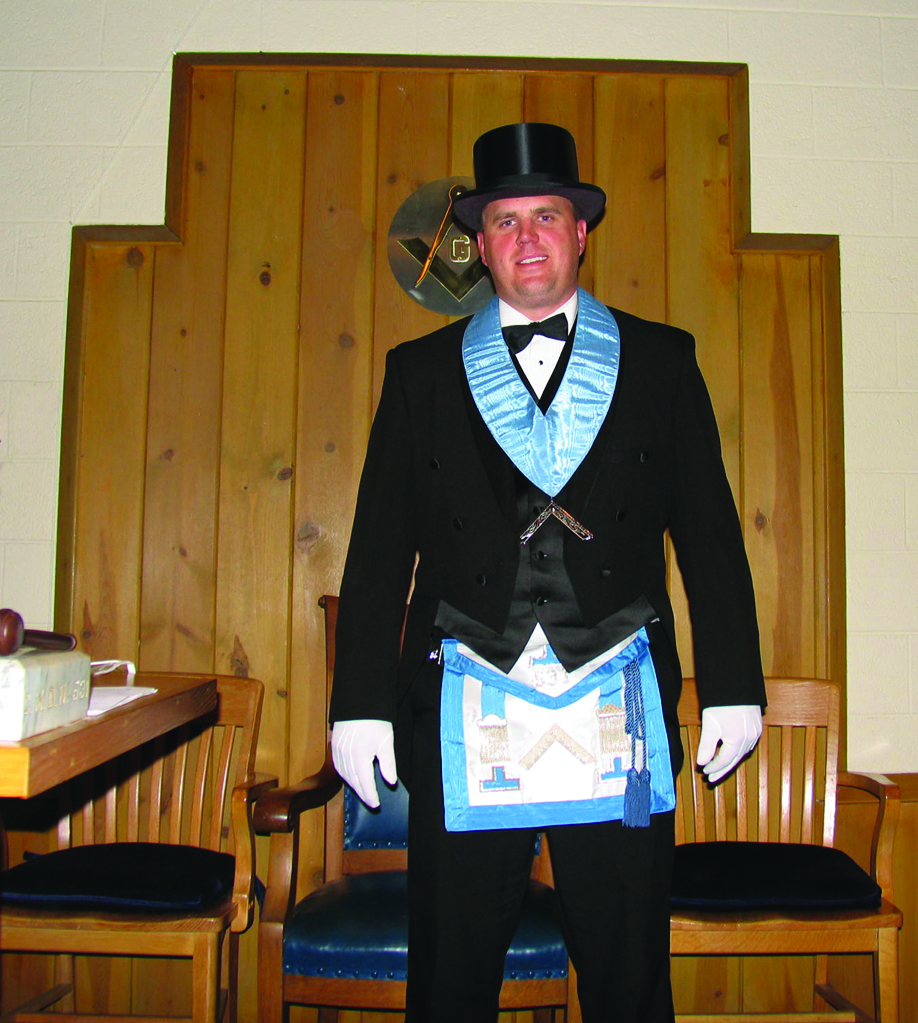 Brothers, family, and friends joined together to honor Brother Jonathan Sinclair for his service as Worshipful Master for 2012. The event was held on Saturday, April 27, at the Apple Tree Terrace at Newberry Estates in Dallas.

During the dinner, Bro. Sinclair recognized several brothers for their assistance and encouragement during his time as Worshipful Master as well as his wife, Tara. He also talked about the challenges and accomplishments that occurred during 2012.

The event was attended by more than 50 people who enjoyed the food, fun, and dancing.